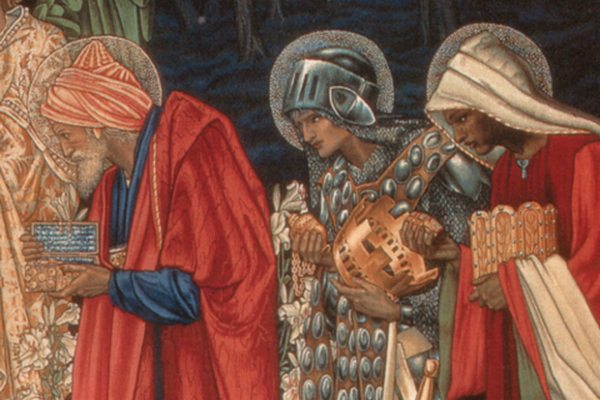 The agarwood mentioned in the bible (Ps 45:8; Pr 7:17; Ca 4:14 ) was popularly attributed to the Hindi Agallocha species of agarwood plant that exists primarily in the northern state of Assam, India and its neighbouring regions. The tree is large and can grow to a height of 100 feet. The inner core of the trunk and some branches are impregnated with resin and an odoriferous oil from which comes the highly prized perfume. Apparently attaining its most aromatic state when in decay, the wood is sometimes buried in the ground to hasten the decaying process.. The wood is then to be used for incense burning in order to utilise its fragrant scent and plentiful odoriferous oil.

It was mentioned in the bible that Nicodemus brought “a roll of myrrh and aloes” weighing about 100 Roman pounds (33 kg), to be used in preparing for Jesus’ departure. Nicodemus’ contribution must have required a considerable outlay of money on his part. While some apply the term “aloes” in this text to the plant of the lily family that now bears the botanical name of Aloe vera, the product of this plant (a thick juice from the leaves) is employed not for its aroma but as a purgative and for other health-related purposes. The aloes brought by Nicodemus was highly likely the same aloeswood or agarwood product as that referred to in the Hebrew Scriptures and Muslim Hadiths.

Aloes, today, are the costliest of biblical scents. Up till today, many of the Kings’ garments are fragranced in agarwood, replicating the practise of the kings of the ancient.

Re-live this tradition of great peoples and pamper yourself with some traditional perfuming with Oud premium range of quality aloes.