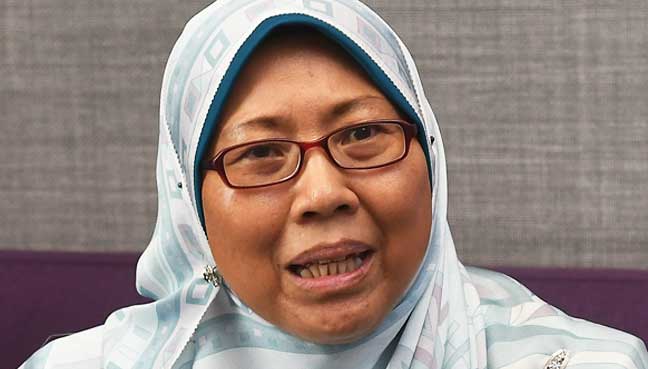 KUANTAN: A Malaysian who went to the Philippines to buy agarwood lost RM80,000 and landed in jail with his two partners.

Zim, 33, told a press conference today that his ordeal began when he made a deal with a man, named Noel Patalihug through Facebook, to buy agarwood; a highly sought after aromatic wood used in incense, perfumes and decorative carvings.

He went to Mindanao on May 3 with two business partners to seal the deal, Bernama reported.

“The man claimed to be an agent who knew the agarwood seller.”

As he was about to return to Malaysia, the Philippine authorities raided his hotel room on May 12 and arrested him and his partners in connection with the agarwood purchase.

Their court proceedings lasted about a month.

Released after the Malaysian embassy in the Philippines intervened, the men returned to Malaysia on July 1.

“I was frustrated. I went there for business but was deceived into believing that the agarwood purchase had the approval of the Philippine Forestry Office,” he said.

Kuantan MP Fuziah Salleh who was present at the press conference said she was informed about Zim’s arrest on May 22 by his mother.

She then contacted the Malaysian embassy in Manila for assistance.

Fuziah hopes this incident serves as a lesson to others to exercise more caution, especially when dealing with individuals they met through social networking sites.

“Those who wish to do business abroad are advised to check with the Malaysian authorities and the relevant embassies to avoid becoming fraud victims,” she added.